Contract Metadata: Types & How to Use It to Drive Business Value 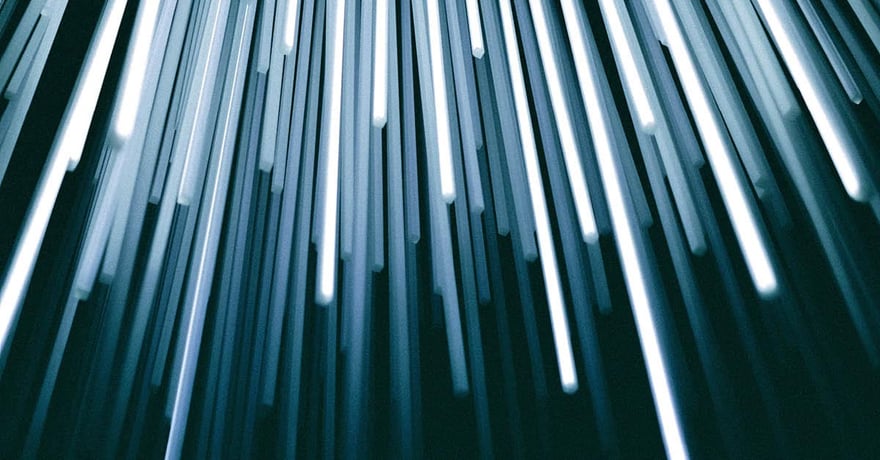 Language is a powerful thing. It’s a wonder we can communicate with each other at all. And nowhere is this consistent dance between language and intention more apparent than in the world of our machines.

It turns out that language is difficult. Really difficult. As we use machines to parse difficult information and handle tasks we aren’t so good at, the labels we use for data are a vital part.

Metadata is data about our data. As we tackle big data within contract management, we’ll have to pay attention to these critical pieces to help machines figure out how to communicate with us.

What is Contract Metadata?

Metadata is data about data. That’s it. In fact, you’ve been dealing with metadata your whole life. It’s just in lower-fi forms than the types you’re seeing throughout your contract management process.

Pick up a book. You find metadata about the contents – i.e., the table of contents, for example, or chapter headings. Even the back of the book contains metadata about the book. Same with movies–your Netflix and Hulu browsing would be impossible without it.

Metadata gives us direction and helps us make decisions using the data available to us. It organizes information based on what it is rather than where it is. Metadata done right allows for consistency and readily available information across the board.

Metadata comes in different types but three are key for contract management. They help organizations consistently find and define any information they have, whether it’s all simple structured data or petabytes of unstructured big data. Wrangling that data hinges on labeling your metadata.

The first type, structural, defines how a piece of data is organized. Much the way you store documents in folders of similar types on your desktop, structural metadata tells organizations something about the relationship of a piece of data to another piece, as well as whether it’s part of a single collection of data, or multiple collections.

One structural metadata example would be identifying particular pieces of boilerplate language as belonging standard to a certain type of contract. That defines the language’s relationship to certain types of agreements.

The second type of metadata, Administrative, defines how the original piece of data was created and its relative clauses (think who has permission to access the data, or how long it’s existed).

Administrative data makes use of technical data to render files, preservation metadata for instructions for how to preserve and maintain that piece of data, and rights metadata like who has access to it.

An administrative data example might include a document’s creation date, or editing dates. It could also include things like permissions management.

Descriptive metadata is the key to organizing data. It defines data by type, keyword, author, or name, among many other descriptive markers. Anything that can be used later to find a relevant piece of data falls under descriptive.

Examples of descriptive metadata include things like file dimensions, section descriptions, keywords, author name, and a robust list of other types of identifiers that help distinguish individual pieces of data.

Descriptive metadata can be the most difficult to manage because of that pesky language problem we started with. For example, if you call something a “contract,” and a partner calls it an “agreement,” you might understand that the two are the same, but a machine wouldn’t.

What is Contract Metadata?

Contract metadata helps your organization define and organize contracts, but with the advance of AI contract repositories, it’s so much more. Metadata is what allows the machines to “talk” to your team, exchanging information in a more human-like way and making connections between seemingly disparate data sets.

Your contract management process requires a workflow built around accurate metadata. If you want notifications of deadlines coming up, your deadline metadata must be precise. If you want searchable contract repositories to make creating new contracts and checking for consistency easier, you need that metadata.

Many companies accomplish this through simple tags, but the tagging process can be highly subjective. It’s certainly helpful for organizing in a holistic, free-flowing sort of way, but when you leave it up to your users, you could run into the “contract” versus “agreement” issue.

These certainly aren’t exhaustive, but it’s a good start.

Why is Contract Metadata Important?

Metadata is essential for helping contracts become fully searchable and reportable. With the right metadata, your system can track contracts over time to report back on their efficacy, and flag inconsistencies in different terms and conditions.

A well-defined contract has clear and comprehensive terms outlining that specific agreement, but here’s the thing. Unless you’re a one-person show with just a handful of deals a year, no one on your team has time to read all the available contracts to find examples or pertinent information–that’s where metadata comes in.

It unlocks the value of your contracts by making them fully searchable. Your organization can make strategic decisions based on the data itself. It can also return your human team members to doing what they do best–innovating and building relationships.

Contract management software with metadata can take care of parsing complex language. It can flag for issues like compliance or renewals, and ensure you’re always prepared. Whether a renegotiation is coming up or the next wave of GDPR is changing how you do business, you can be prepared with the right metadata.

Your business value is tied so closely to your contracts that metadata about those contracts is the only way to move forward. Ensure your business has the right information on hand at all times and is best equipped to build agreements moving forward.

If you’re looking for help organizing your metadata or making your contracts searchable, IntelAgree can help. Reach out to learn more. 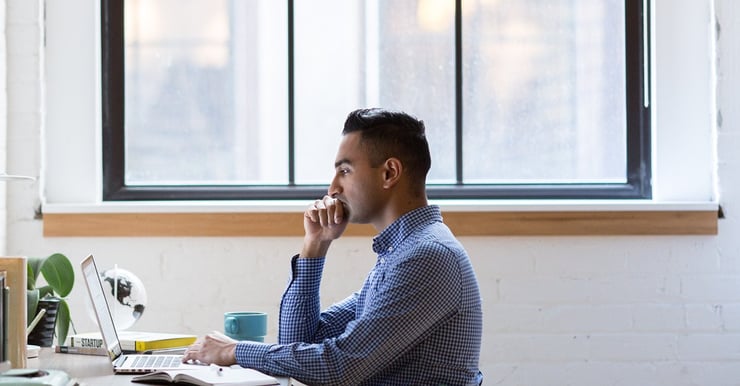 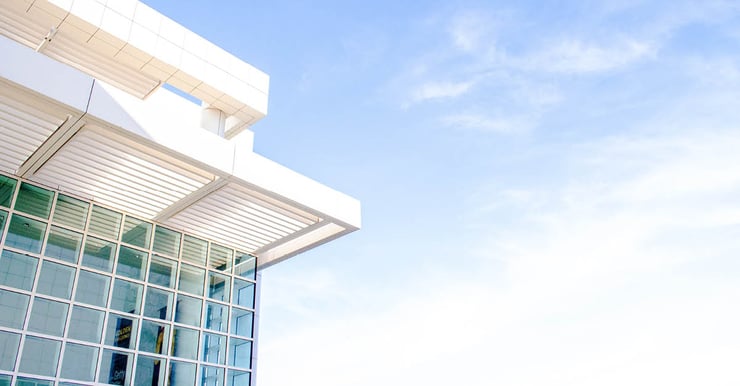 Extensions: Why We Built One 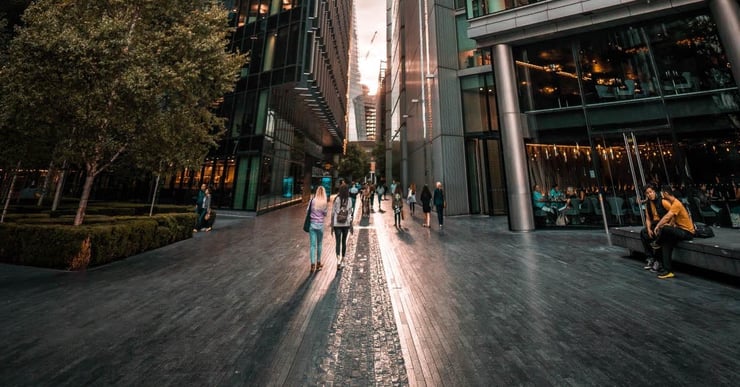 Navigating Uncertainty: How to Manage Risk with a Searchable Contract Repository