A Guide to Your Software Developers 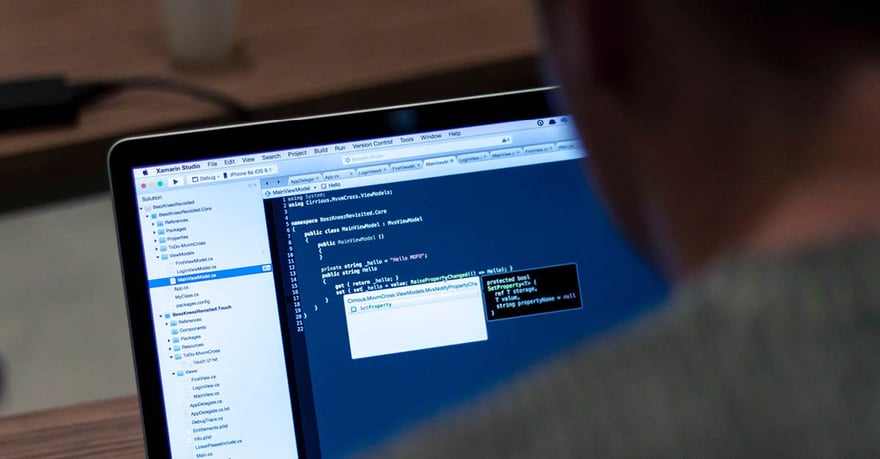 Ah, software developers – those brilliant beings who form the very backbones of our organizations. They keep things going inside our websites and our software products when, to most of us, their genius solutions would look like Klingon, or Elvish. And in fact, they literally do know entirely different programming languages. Without them we’d be lost forever.

Can you tell the IntelAgree team is serious about loving on our devs? While we’ve heard people say they’re a different breed, we’ve learned through our work with a lean, cross-functional team that everyone brings something to the table. And at least at IntelAgree, our developers bring a winning combination of creativity and problem-solving skills.

“You might not think that programmers are artists, but programming is an extremely creative profession. It’s logic-based creativity.”— John Romero

To those not in the know, it might come as a surprise that development is more than math—much more. Of course, there is math involved—but it’s not just solving an equation; or rather, it’s often more like working out newly-discovered equations for the very first time. That’s because our developers are often solving new problems that haven’t been solved before; unlike algebra or geometry, there’s no previously-defined set of steps to follow to find the right answer.

And as they solve new problems, it’s possible they’ll encounter multiple potential answers—meaning our developers must determine the best of those possible solutions. Once they’ve explored every possibility and outcome, they define the answer themselves—and it’s likely different every time.

That’s why development is a true combination of analytics and art, and why so many creative people excel in the field. And because developers often work on brand-new code-based solutions and the bugs that come along with them, there’s no one who can tell them exactly how to do it—so there’s enormous opportunity for creative expression.

In fact, some would argue that the best developers are inherently creative people (even if they don’t realize it themselves). They’re the ones consistently looking for the best solutions, rather than the fastest ones (and we all want the best solutions, right?). Plus creators, well—they create. Sometimes that means finding a way to make a good thing great. But other times it means, like a song or a painting, creating something that’s never existed before.

When it comes to creating those solutions, one major key is the ability to make connections. And creative people excel at making seemingly-random connections—sometimes connecting dots in such a way that they find an answer before they fully understand why it works.

And of course, creative people are passionate. That passion drives a tendency to become fully absorbed in projects; taking apart, rebuilding, and trying every angle until the work is perfect. Perhaps it’s this level of passion that brings us to our next stereotype.

Picture this: your office. Friday. It’s 11:45 am; almost lunch. A couple people are planning to go out for tacos, and the vibe is pretty relaxed all around. Except for…

Your developers. They don’t seem all that interested in the tacos—that in itself is weird, right? To top it off, even though it’s basically the weekend, they keep plugging away at their computers, muttering to each other about dependency-injection and predicate-construction and other unintelligible things. What’s going on here?

Never fear—developers don’t hate tacos, or weekends, or you. It’s likely they’re on the cusp of cracking a truly interesting problem, and because of the level of passion with which they approach their work, they’re super engaged in it. Pretty cool, right? While it may seem like your developers are sometimes uninterested in your lunch plans, the truth is, much of the technology we have today is a direct result of social creativity, and it’s this type of socialization at which developers excel.

Just look at open-source communities like GitHub, founded on the principles of sharing knowledge and working together. GitHub is a favorite tool among developers, where they can collaborate on projects ranging from lightweight software to entirely new programming languages and frameworks. And thanks to our developers’ group efforts on platforms like this, we’ve got technology some of us could have never dreamed of (Bluetooth bike locks, anyone?).

At the end of the day on Fridays, your devs are probably headed out (for tacos, etc.) with the best of them. It’s also quite possible that they’ve been making creative contributions to open-source communities for years, and that these communities help drive their creativity and passion.

So you’ve got the right people in your developers’ seats; they’re creative, passionate, and they know their stuff. Now you need them to make some software updates, and the customer's budget is 30 hours. No problem, right?

Well, not so fast. While perhaps your developer could make the updates in 30 hours, they might be hesitant to promise it. But why?

Well, because programming by its very nature is experimental. It requires trial and error. Developers want to be able to try new things if the project requires it—remember, they’re tirelessly after the best solution, and they don’t want to give you anything less. What if they get 25 hours into the project and discover a better way? Shouldn’t they start over and do the work the best way possible?

Of course, starting over isn’t always possible. But compromise is good: be patient when asking for time estimates, understand what causes delays, and allow for experimentation. (Not to mention, be flexible on the occasions when it is possible to start over). With this approach, you’ll not only come to a better understanding of one another, you’ll also help foster the creativity that’s so vital to keeping your developers passionate and continuing to create great solutions for your company.

And hey – want to see what our developers are up to? Check out our contract management software, IntelAgree. Request a demo here! 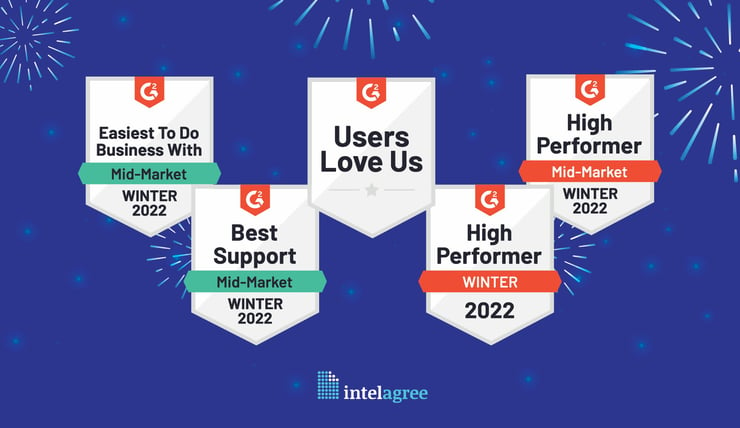 IntelAgree Earns “Easiest to Do Business With” G2 Badge 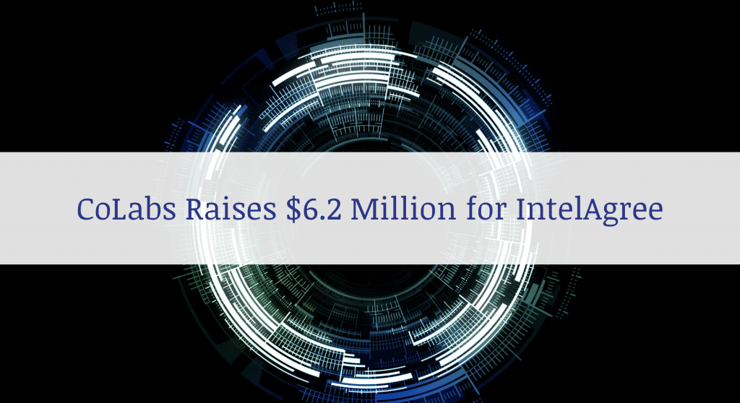